Valentine’s Day is here and most of us will be going on dates, whether with our families, friends, or significant others. But did you know that even our beloved popes used to go on romantic dates? Before they were priests, of course! Read on to know the romantic side of our previous pontiffs—including that of our dear Lolo Kiko!

They called it puppy love 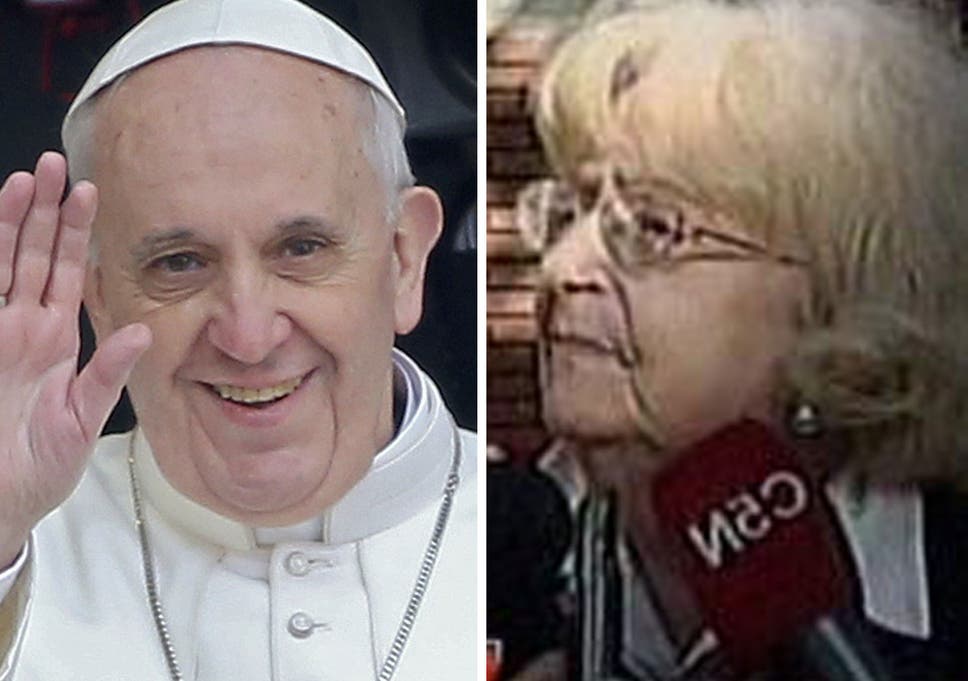 Imagine: An 11-year-old Pope Francis, writing a love letter to a girl who lived in the same neighborhood as he did. Her name is Amalia, and she claimed that he wrote a letter to her that included a sweet marriage proposal—and if he is rebuked, he’ll become a priest instead! Amalia’s parents, albeit Catholic, were understandably conservative and very protective over their daughter. They didn’t accept the Pope’s puppy love and his thoughts of courting their daughter. Eventually, the then Jorge Bergoglio went off to fulfill the promise he wrote in the letter. How different would the world have been had Amalia accepted his affections!

Also Read: Three My Pope-approved ways to celebrate Valentine’s Day with your family Karol Wojtyla—better known as the charismatic Pope John Paul II—loved to act during his younger days. Hence, it comes as no surprise that he also found love in his teenage years with theater actress Ginka Beer. Described as a strikingly beautiful Jewish girl, Ginka is believed to have seriously stolen the heart of young Pope John Paul II, who praised her talent and features.

As we know, all Popes started out as seminarians. And even if they were studying to one day take the cloak of priesthood, some had considered leaving the seminary to be with the love of their lives. If journalist Peter Seewald is to be believed, he says that Pope Benedict XVI, then Joseph Ratzinger, was popular with women during his seminarian days because of his innate intelligence, and not to mention striking good looks and demeanor. It was around this time when he fell in love with a woman—so much that he seriously contemplated if he was really meant to become a priest. Lucky for us, the future Pope Benedict XVI chose to stay in the seminary, leading us to this day and age where we have two living popes.

For the full article, grab a copy of My Pope Philippines February 2020 issue.
Text by Maita De Jesus.SUBSCRIBE NOW
Facebook Comments
Tags :
Previous Article Catch a glimpse of Philippine history with these heritage houses in Taal, Batangas
Next Article Make Valentine’s Day extra special with these flowers from Holland Tulips
MOST POPULAR
01

What exactly is Anointing of the Sick—and why is it good for us?

Discover the wonders of stars with these fun facts!

Three Unique Restaurants the Art Junkie in You Will Love

Starbucks to open first Deaf-friendly cafe in the U.S.

The fascinating plants and animals endemic to the Philippines