January 27, 2020 marks the 188th birthday of Lewis Carroll, author of the classic children’s tale Alice in Wonderland and its follow-up, Through the Looking Glass.

In honor of his contributions to children’s literature, My Pope gives you four interesting facts about the notable English writer.

Also Read:Good Reads: Books for Your Mind and Soul 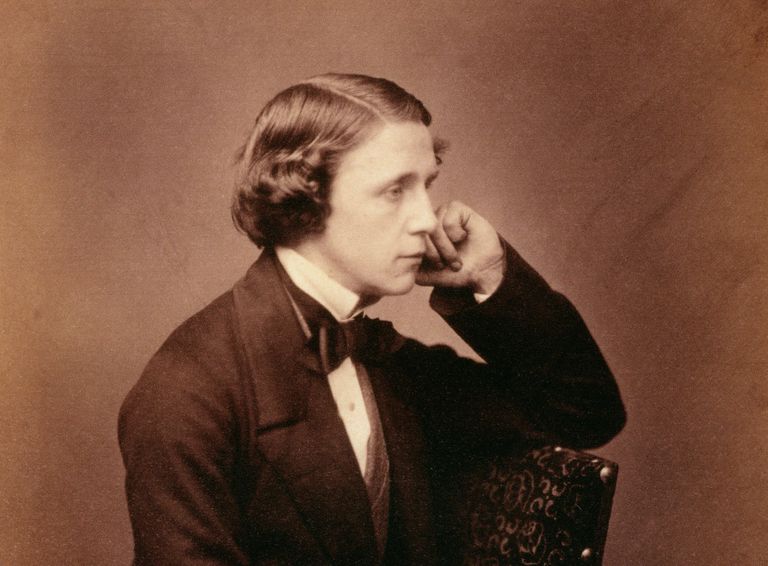 It’s Charles Lutwidge Dodgson, and he used his famous pseudonym because he valued his privacy so much. According to mentalfloss.com, the author created a Latin version of Charles Lutwidge. It was Carolus Ludovicus, which he Anglicized into Lewis Carroll. Apparently, his publisher chose it from a list of potential pen names.

He was more than a writer.

He was also an accomplished mathematician, photographer, artist, deacon, and even an inventor. Among his creations were a number of word games, including the earliest version of Scrabble. He also developed the nyctograph, a tablet that you can use to write in the dark.

He suffered from a stutter.

Calling them “hesitations,” he had them since he was a child and for most of his life. A fever left him deaf in one ear, and whooping cough in his teens would weaken his chest. Back to the stutter, it’s believed that he was the Dodo character in Alice in Wonderland. “He had a stammer, and sometimes haltingly introduced himself as “Dodo-Dodgson,” wrote livescience.com.

There really was an Alice. 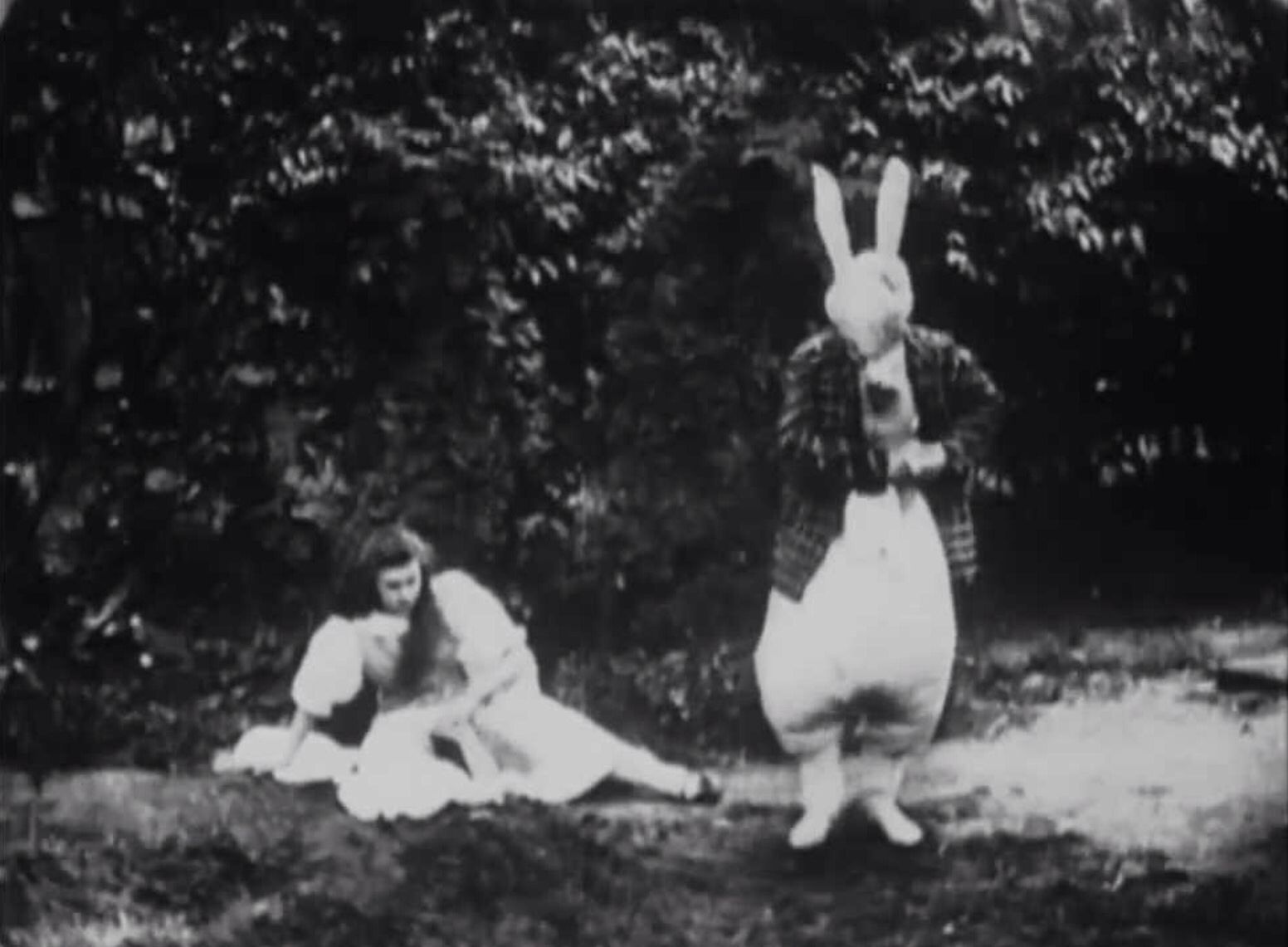 A lifelong bachelor, Lewis Carroll served as an uncle of sorts to his friends’ children. Among them were the kids of Henry and Lorina Liddell. At first, the author was close to their eldest son Harry, but after some time, he developed a fondness for Alice Liddell. Alice was with her two sisters when Uncle Lewis took them on a picnic one fine afternoon in 1862. There, he enchanted them with the story of what would be Alice in Wonderland. Alice, then 10, was thrilled that he named his main character after her.

Seventy years later, at the centennial of Lewis Carroll’s death (from pneumonia) in 1932, an 80-year-old Alice was with family in New York when Columbia University presented her with an honorary doctorate “for awaking with her girlhood’s charm the ingenious fancy of a mathematician familiar with imaginary quantities, stirring him to reveal his complete understanding of the heart of a child,” reported smithsonianmag.com.

“The worst fight I had with my family–and what I learned from it!”

What does the Pope’s sister have to say about his papacy?

Doing Their Part: Millennials tell us how volunteer work changed their lives

Five Filipinas who fought strongly for what they believed in